Great Day For A Parade! 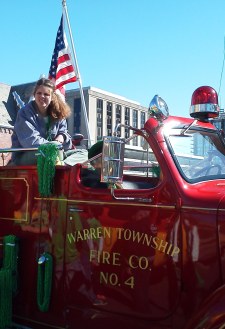 Madison was situated front and center on the fire engine as she waved to the crowd, all the while searching for her classmates along the parade route. As the mighty fire engine rolled through the crowded streets, the stars must have aligned just right. Of all the spectators packed along the bustling streets — there they were, waving wildly and yelling, “Madison!” 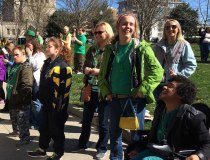 Madison’s classmates, many of whom are fellow Marion County Southside Storm athletes, took a break from Franklin Central High School classes to attend the parade and eat lunch downtown at Acapulco Joe’s. They were cheering on Madison as her red chariot carried her in style along the parade route during the 36th Annual St. Patrick’s Day Celebration.

You just never know where you will see our Marion County Southside Storm athletes pop-up next!  😀 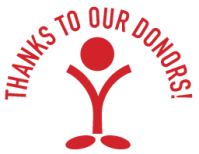